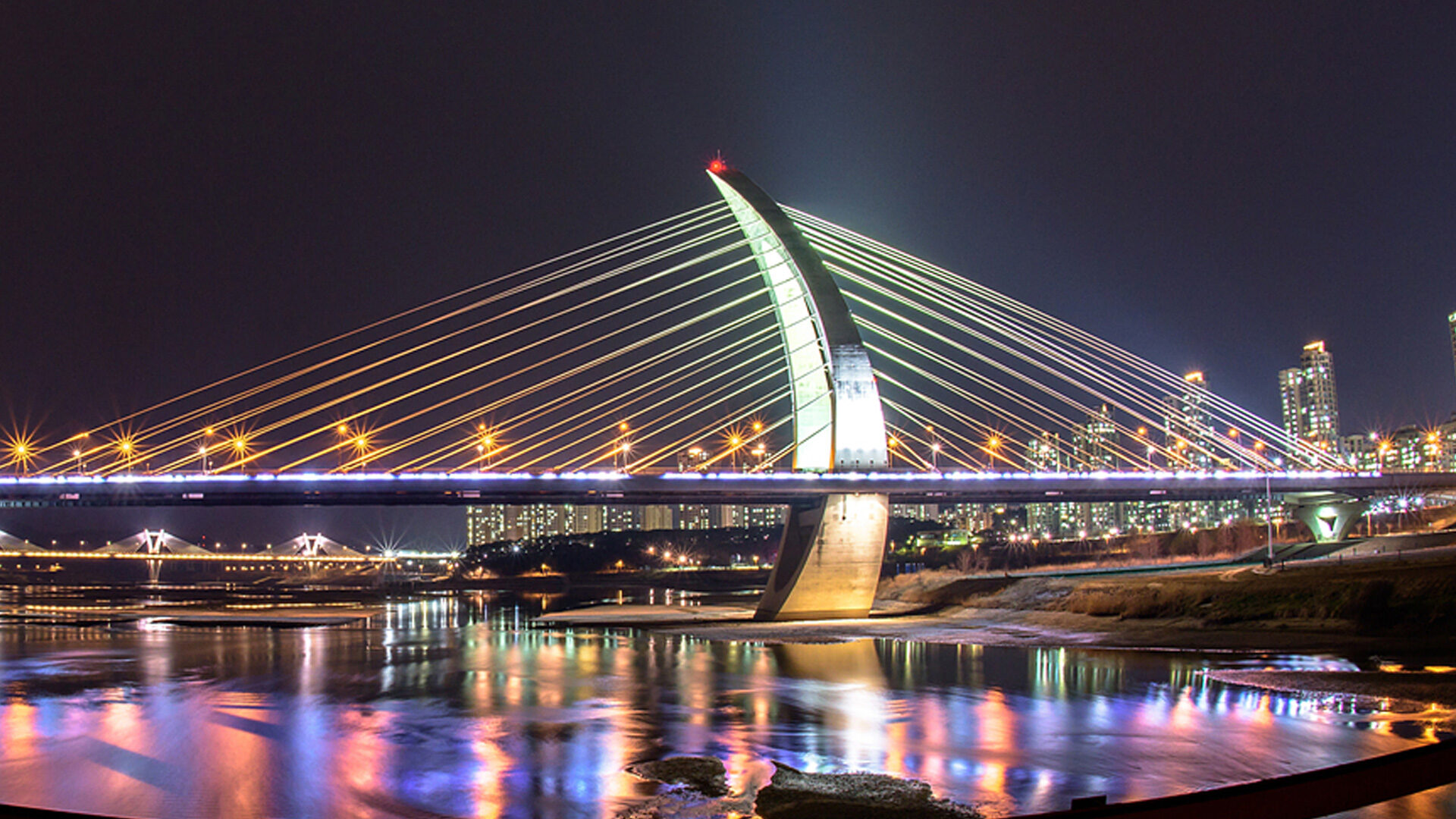 Owner The City of Sejong

Covering almost 73 km2 and combining striking architecture and innovative urban design features with wide-open living spaces and 400 km of bike tracks, Sejong city’s population is expected to increase from 30,000 people to 500,000 by 2030.

Its predicted density, in parallel with governmental plans to make Sejong the country’s second largest administrative city after Seoul, led to the decision to integrate Envac’s system within the fabric of Sejong city’s urban infrastructure. 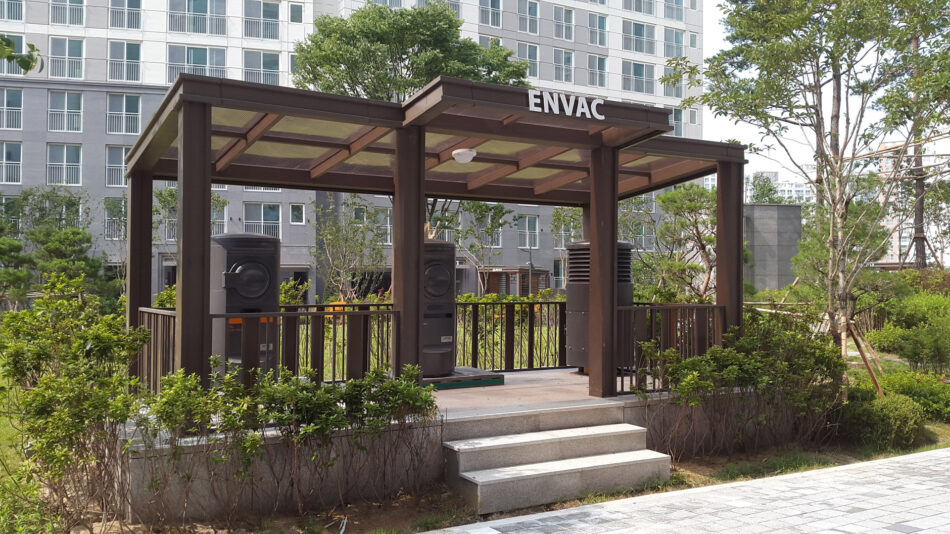 Working in partnership with South Korea’s Land & Housing Corporation, Envac designed a system that will cater for 15,000 households, a park, public buildings and 69 schools on the development’s completion in 2030.

With an underground pipe network spanning almost 14 km, 641 waste inlets and the capacity to handle 13 tons of waste each day on the project’s conclusion, the first phase of Sejong City’s Envac system launched in 2015 and has already become an integral component in ensuring that the city remains clean and attractive to its current population, 11,000 of which are civil servants.

Sitting alongside other pioneering technology such as solar panelled bicycle paths that supply energy to 1,800 households, Envac is a beacon of sustainability that has helped Sejong become a national showcase of modern urban excellence.

Envac also helps to deliver a sustainable environment by working in partnership with the city’s waste contractors, which use waste transported by the underground pipe network to supply material for bio- and methane-gas power plants.

conveniently located across the area for easy disposal

for underground transport of waste from buildings to collection terminal

Envac’s coverage will continue to extend as phases two and three, in 2020 and 2030 respectively, launch. However since the system became operational in 2015 it has:

Demonstrated how effective South Korea’s future planning cities can be in promoting excellence and sustainability within the built environment.

Contributed to providing a clean and attractive environment for Sejong’s residents and its concentrated population of civil servants.